Escrick is a village located about 7 miles south of York and 7 miles north of Selby, which can trace its history back to at least medieval times. The village has approximately 1,100 residents across just over 370 households and is surrounded by agricultural land, much of which forms part of the 8,000 acre Escrick Park Estate. A large part of the village makes up the Escrick Conservation area.

The village enjoys an active social calendar, including summer and Christmas fairs, a 10k run, quiz nights, carols on the green, bonfire/fireworks and various other social events. There are many clubs and societies including Mother's Union, Tennis Club, Yorkshire Womens' Institute, Swimming Club, Young Farmers Association, and many more.

Escrick is thought to have developed as a settlement on the glacial moraine that runs west to east through the village, where the land will have been less prone to flooding than the surrounding areas. During the medieval period, the village was known as “Ascri" (Ash Ridge), but by 1600 the name Escrick was in use.

Escrick was developed as an Estate Village by Sir Henry Thompson who acquired the village and the Hall in 1668. Sir Henry's great grandson, Beilby Thompson, inherited the Estate in 1742. Under this ownership the village extended north towards York; the Church was relocated from beside the Hall to its present site on the York Road (A19); and most of the former site of the village was cleared and became the grounds of Escrick Hall (now part of Queen Margaret's School). Part of this reorganisation involved an Act of Parliament in 1776 stopping the main village street at the gates to the Hall and creating a by-pass. The village's sylvan character also evolved from the time of enclosure when the open land became parkland. 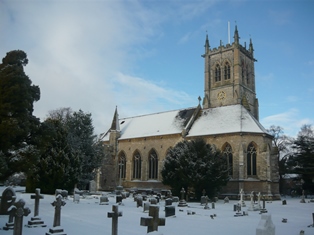 There are several monuments and memorials in the village: 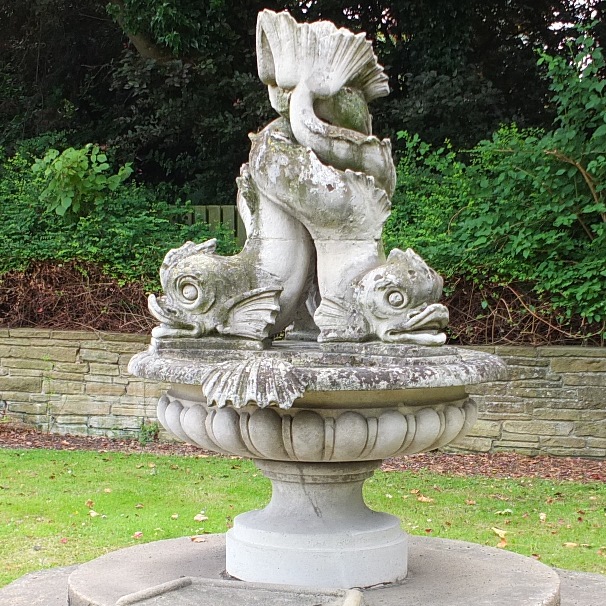 Facilities and Services in Escrick

The 'Principal Council' for Escrick is Selby District Council.  They provide services such as bin collections and planning, and also collect local council taxes. Escrick is also part of the North Yorkshire County Council area who provide services including highway maintenance. See our FAQs page for a more comprehensive summary of the split of council responsibilities.

The village has mains electricity, water and drainage - along with fibre broadband - with most of the village able to receive broadband speeds between 20mbps and 70mbps. The village does not have mains gas, so most properties use oil or electricity for heating. Both Vodafone and O2 provide reasonable mobile phone coverage (including 4G), EE coverage is weaker/patchy, and there is no coverage on 3.

The village benefits from its own doctors' surgery which also contains a pharmacy.

A well equipped village hall is available for regular and ad hoc hire, along with a separate function room at the Escrick and Deighton Club located in the heart of the village. The village green is also used for several events during the course of the year.

There are three pubs (a traditional pub, a gastro pub, and the Escrick & Deighton Club) and two restaurants (Sang Thai & Parsonage).

A frequent bus service passes the village on the A19 - with services to both Selby and York each taking around 25 - 30 minutes.

Other key local services are listed on the Services and Local Links page, Businesses page, and Food, Drink and Accommodation page.

A public access defibrillator is located on the front wall of Escrick club for public use.

There is no longer a public telephone in Escrick.

Grit bins are located in key locations in the village.

Key statistics drawn from the 2011 census